Helen Frost has always loved poetry, and she especially loves sharing poetry with children through writing and teaching. She taught elementary school in Massachusetts, Vermont, Scotland, and Alaska, and now lives and writes in Fort Wayne, Indiana. She is the author of eleven novels-in-poems and six picture books. She loves to travel, and has been to 48  states and 13 countries.

Helen Frost was born in Brookings, South Dakota, the fifth of ten children. When she was 11, her family moved to Wilbraham, Massachusetts, where she spent her teenage years.

She graduated from Syracuse University with a degree in Elementary Education and a concentration in English, with Philip Booth and W. D. Snodgrass among her teachers. She received her Masters degree in English from Indiana University in 1994.

Throughout her career, writing and teaching have been inter-woven threads. She has published poetry, children’s books, anthologies, and a play, as well as a book about teaching writing. She has taught writing at all levels, from pre-school through university and adult education.

Since 1991, she has lived in Fort Wayne, Indiana. Before that she moved frequently,  living in Scotland, Vermont, Colorado, Alaska, Oregon, and California. In Scotland, she taught at Kilquhanity House School, a progressive boarding school in the tradition of Summerhill. In Alaska, she taught for three years in a one-teacher school in Telida, an Athabascan community of about 25 people, and later taught fifth grade in Ketchikan.

Helen worked with the Fort Wayne Dance Collective for over 10 years as part of an inter-disciplinary artistic team in a violence-prevention program incorporating creative movement, percussion, visual arts, and writing. She has also worked with the Fort Wayne YWCA and the Fort Wayne Youtheatre to help high school students write about how they have been affected by violence. The students’ writing was the basis of a play and an anthology, both entitled Why Darkness Seems So Light. That work led to the book, When I Whisper, Nobody Listens: Helping Young People Write About Difficult Issues (Heinemann, 2001).

Keesha’s House, published in 2003 by Frances Foster Books / Farrar, Straus, and Giroux, was awarded a Michael L. Printz Honor in 2004. Frances Foster subsequently published Spinning Through the Universe in 2004 (Paperback of this book is titled Room 214: A Year in Poems), The Braid in 2006, Diamond Willow in 2008, Crossing Stones in 2009, Hidden in 2011, and Salt in 2013. In 2016, Applesauce Weather, a novel-in-poems with illustrations by Amy June Bates, was published by Candlewick Press. In 2017, When My Sister Started Kissing was published by Margaret Ferguson Books, FSG/Macmillan. Two more novels-in-poems were published in 2020: Blue Daisy (Margaret Ferguson Books, Holiday House) and All He Knew (Farrar, Straus and Giroux/MacMillan). These eleven books are all novels-in-poems for children and young adults.

Monarch and Milkweed, published in 2008 by Atheneum, is a picture book illustrated by Leonid Gore. Step Gently Out, a picture book collaboration with photographer Rick Lieder, was published by Candlewick in 2012, followed by five other  Frost-Lieder collaborations: Sweep up the Sun in 2015,  Among a Thousand Fireflies in 2016, Wake Up! in 2017, Hello, I’m Here! in 2019, and Wait–and See, in 2022.

In addition to the awards listed on the pages for individual books,  Helen has also received an Indiana Author Award, a Boston Public Library Literary Lights for Children award, and a National Endowment for the Arts Literature Fellowship in Poetry.

Helen enjoys hiking, swimming, beadwork, and gardening (especially to welcome birds and monarch butterflies). She has traveled to many countries, including Canada, Mexico, Guatemala, Scotland, England, Ireland, Wales, Denmark, Germany, China, Japan, and Myanmar, where she was part of a 2016 delegation from Fort Wayne to establish a Friendship City with Mawlamyine.

Helen is married to Chad Thompson, a linguist and musician, and they live in Fort Wayne, Indiana. They have two sons, Lloyd and Glen.

A detailed autobiography of Helen Frost, with photographs, can be found in “Something About the Author,” Volume 194, found in the reference section of many libraries, most often in the children’s section. (It was written some time ago, so the list of books is not as complete as the information you find here.) 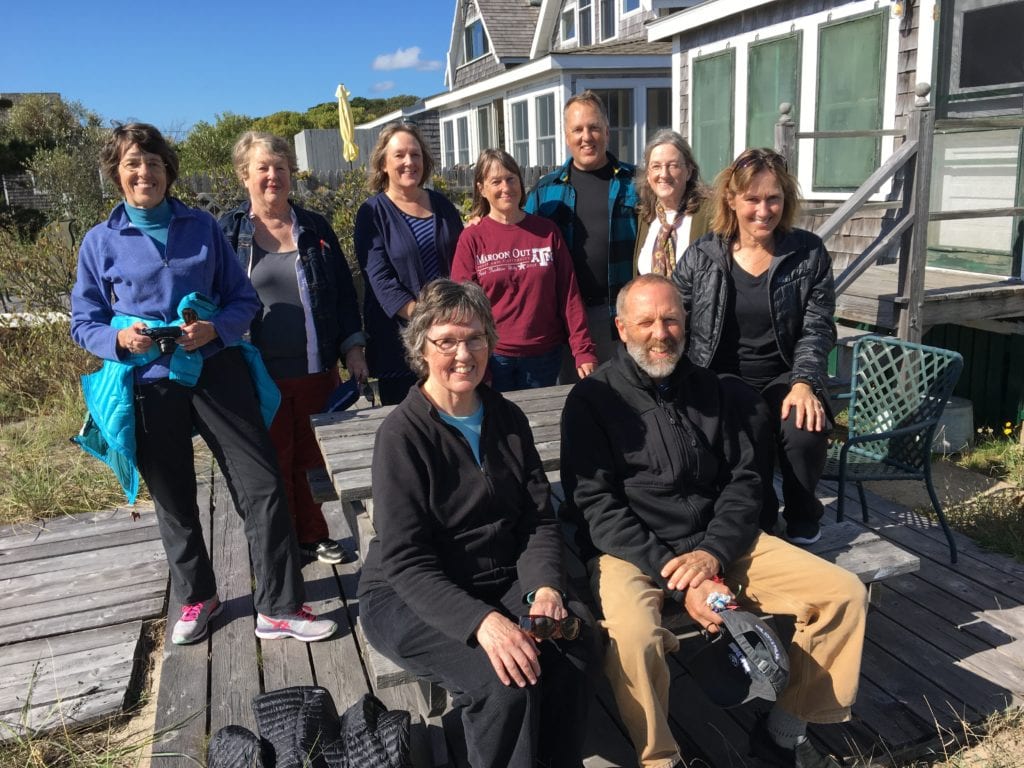 A recent gathering of Helen and her siblings on Cape Cod.

If you are reading on a mobile device, please turn it to the side when you read these poems.

How old were you when you started to write?
I remember pounding leaves with a stone
when I was three, making dots that might
have been letters and words if I’d known
what letters and words were. I only knew
people made and shared little marks on paper. I
got interested, and before I understood why
or how, I wanted to do that too.
Where do you get your ideas? Instead
of that question, I wonder: How do ideas get
to me? I know I haven’t run out of them yet,
but who sends them to sing and dance in my head?
What do you do about writer’s block?
Read poetry. Swim. Wash dishes. Go for a walk.

Do you want to write a sonnet? Try it! 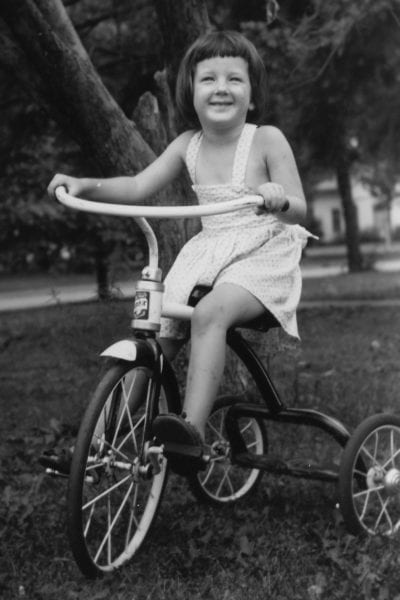 If you are reading on a mobile device, please turn it to the side when you read these poems.

How did a child who wanted to be an
entomologist grow up to be a poet? Maybe I
love words today the way I first loved insects,
each with its own specific, particular life,
no two exactly the same, but all related.

Middle child, rambunctious and reckless, in an
adventurous family—we were not very
rich, but we always had food, stories, and love.
(I thought our happiness was ordinary.)
Enough is enough, we were told—and it still is.

Forgetting about ambition and money led me on
roads I would never have found
otherwise. I didn’t know, when I was
sleeping in a tent on the Isle of Barra one summer
that that place would someday help shape a story.

Today I see patterns, but it takes time to know
how each mistake and decision
opens the way to whatever comes next.
Moving on can be hard, but it has always been
possible. When I open a notebook,
start a new page, or when I pick up the pieces
of something I thought was broken—maybe
not perfect, I see, but what new thing might it be?

Do you want to write an autobiography acrostic? Try one!